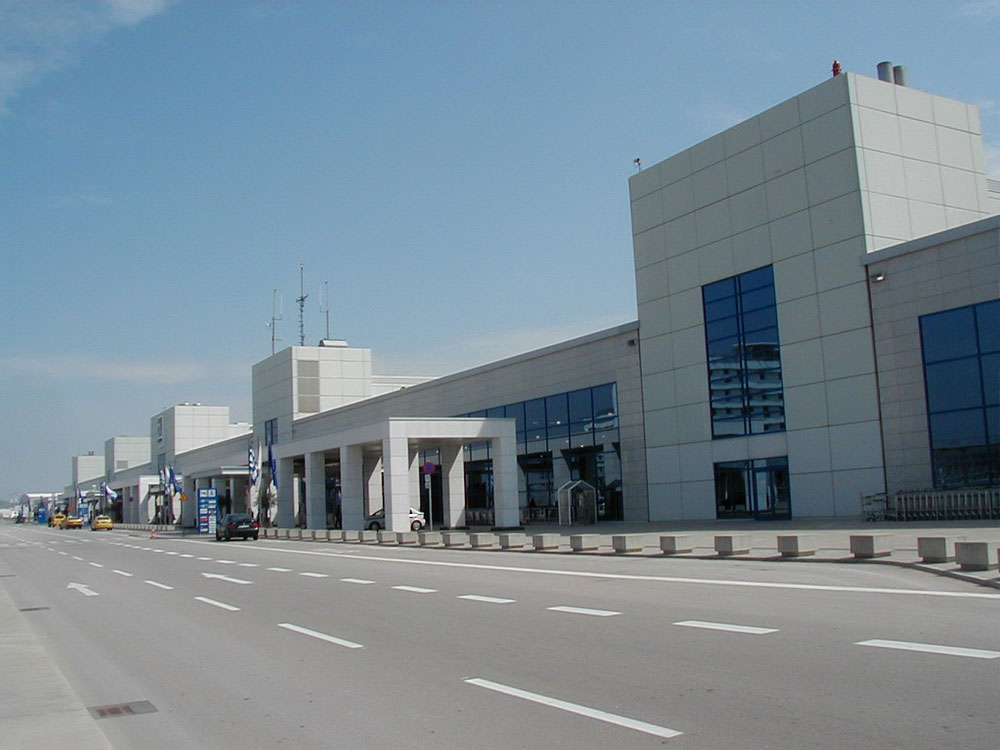 It is the largest airport in the country, designed with the prospect of future expansion. Its circulation reached 24 million passengers in 2018.

Cubus Hellas has performed the statics and earthquake resistant design of the central and satellite terminal, with a total area of approximately 40000m2.

The terminals consist of five-level reinforced concrete buildings with anti-seismic cores and shear walls. They are separated by expansion joints per 50-70m. Among the buildings, there are 60x60m steel truss roofs. Each is supported by four internal steel pillars and rests on the four adjacent buildings.

In order to avoid the increased relative displacements in the joints between the steel roof and buildings in the event of an earthquake, viscous hydraulic dampers were installed.

In September 1999, a few months after installing them, there was an earthquake of 5.9 Richter. The buildings did not suffer any damage and the relative displacements were indeed within acceptable limits. 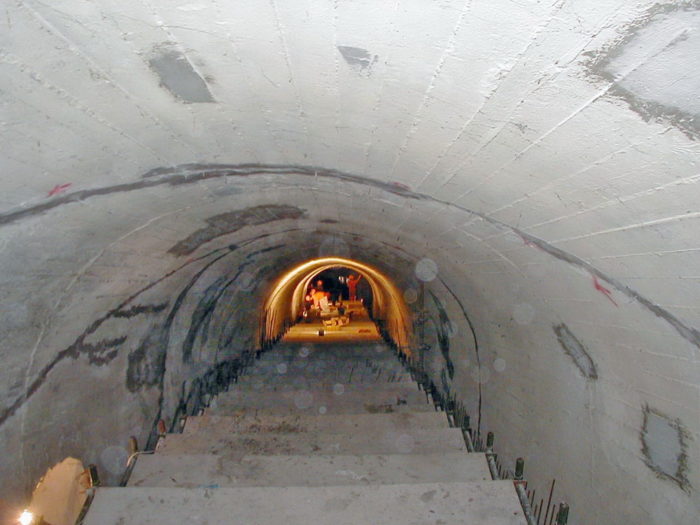