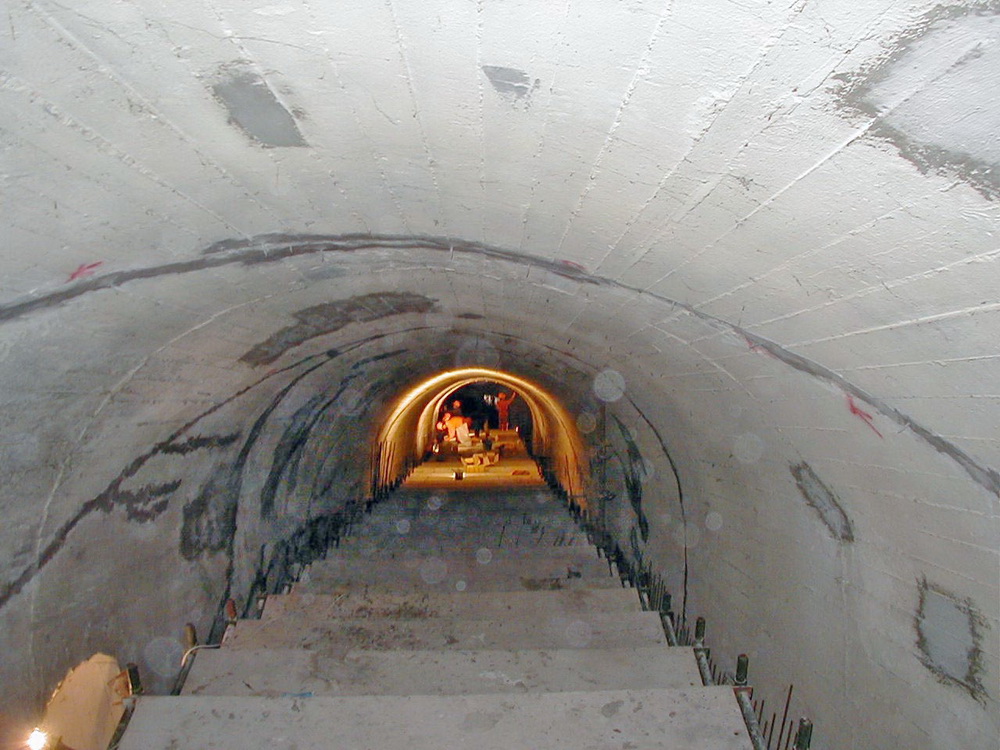 The reinforced concrete tunnel on Lycabettus Hill, in the center of Athens, is 210.00m long, constructed in 1965, using the “Cut and Cover” excavation and coating method, allowing easy access to the top of the hill.

The tunnel walls had to be restored and strengthened, along the tunnel’s entire length.

To this end, shotcrete – in combination with additional “reinforcement” -was applied.

One of the main goals of the structural interventions, was to seal the tunnel against water erosion.

For this reason, state-of-the-art materials were used as additives to the mixture of concrete, which was applied throughout the entire shell.

The completion of the works was swift, in view of the 2004 Olympic Games in Athens, and the result was completely satisfactory and tasteful. 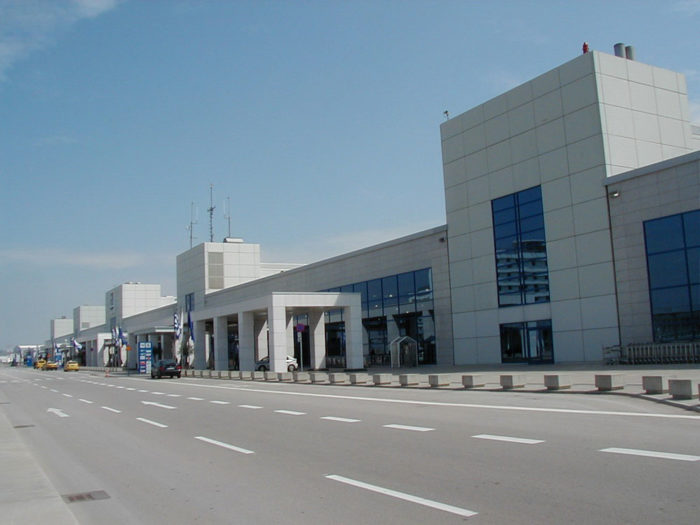