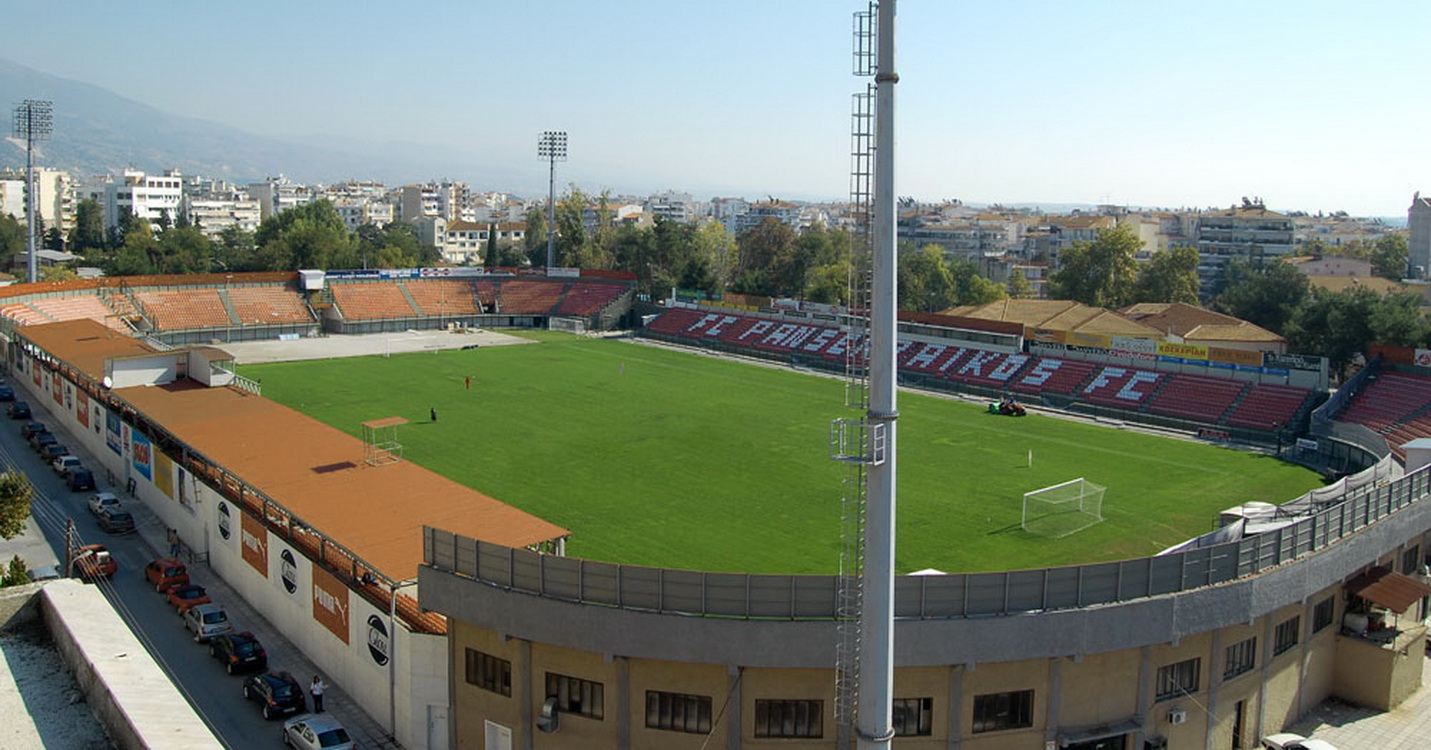 It is the municipal football stadium in Serres, which is the home ground of the local football team, and was built in the 1950’s with reinforced concrete.

Following a detailed investigation of the load-bearing body – conducted by the Technological Educational Institute of Serres – low concrete strength of the existing structure, high degree of concrete carbonation and “reinforcement” corrosion, had been found at several areas of the structure.

An evaluation study of the existing load-bearing structure showed deficiencies in the undertaking of the required statics and seismic loads.

In order to retrofit and strengthen the football stadium, the statics solution provided the implementation of the strengthening of the frames which embodied the grandstands’ girders and their columns with steel profiles.

The steel profiles were frictionally connected to the reinforced concrete, in order to be fully co-operative.

In addition, bracings were added, to increase the strength and rigidity of the load-bearing body, against seismic stresses.

All the interventions were carried out without interrupting the stadium’s operation.

Furthermore, high of precision in verifying the dimensions of the steel profiles was required, so that they could fully apply to the existing geometry.

There were no major interventions in the areas below the grandstands, which were mainly used as changing rooms and auxiliary areas, with the exception of some “infill” wall perforation and the temporary disassembly of the suspended ceilings, where necessary.

The steel columns were built on existing foundations and strengthened with reinforced concrete, where required.

In this work, Cubus collaborated with the Serres TEI professor, Dr. D. Kakaletsi. 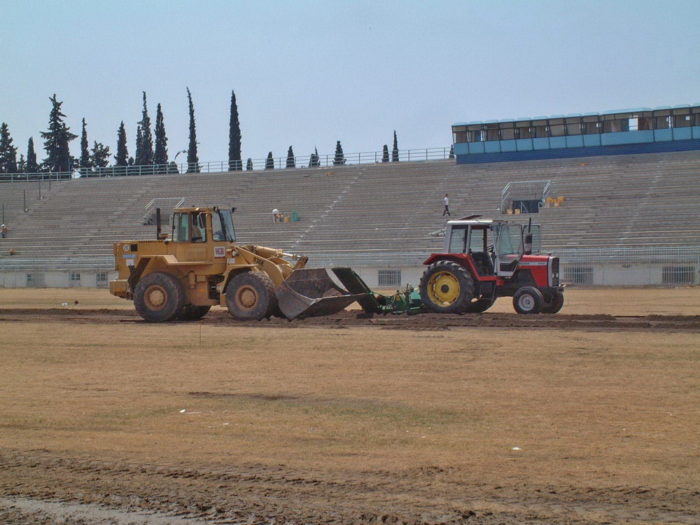 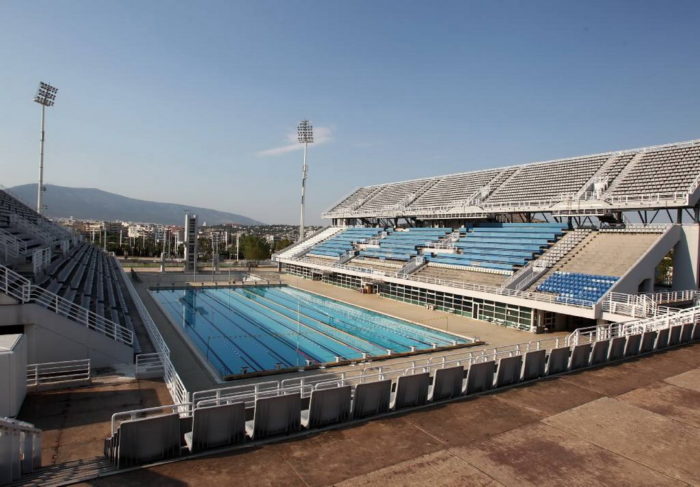 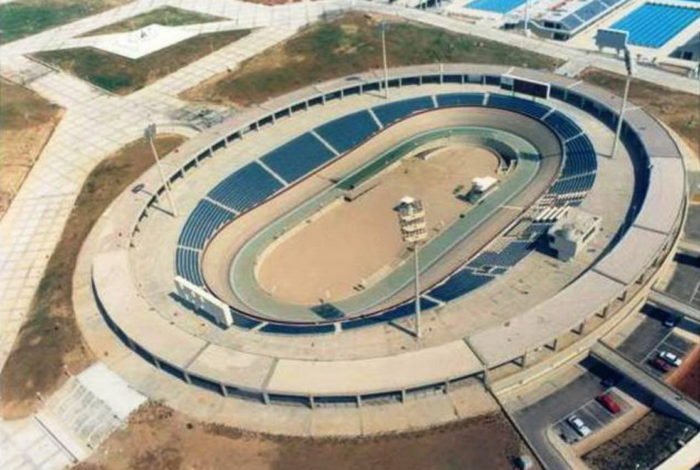