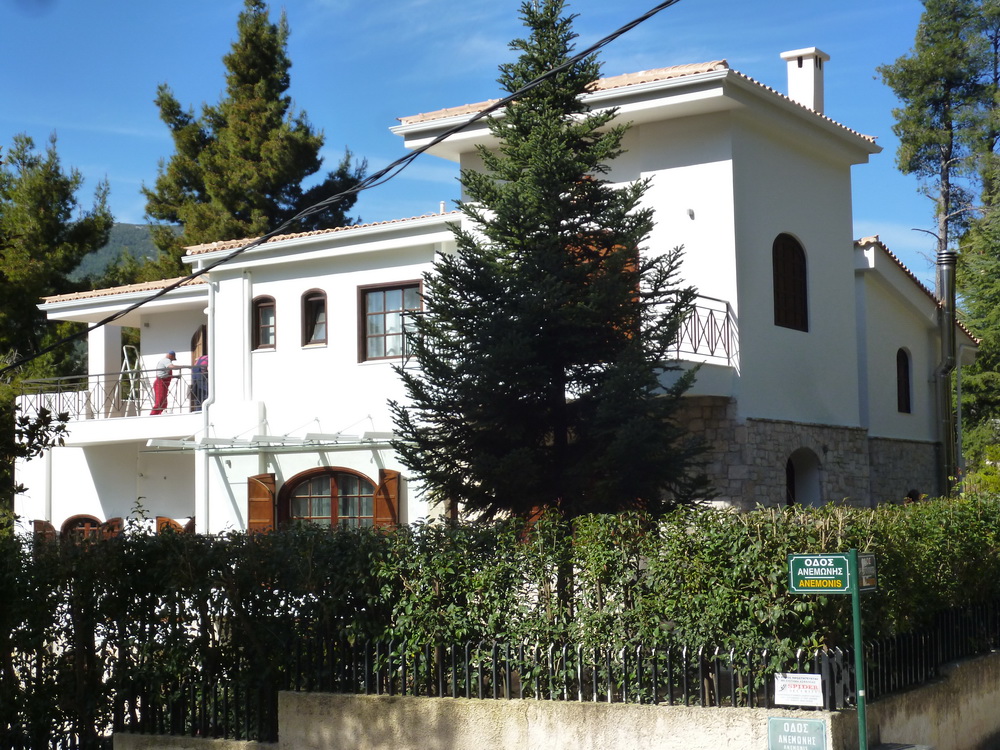 The building suffered cracks on its “short” columns during the Athens earthquake in 1999 and its seismic retrofitting was suggested, along with a modernization of the facades.

A shotcrete shell fully attached to the existing structure is constructed on the exterior, in order to strengthen the building against static and earthquake loads.

The above method of intervention does not cause any alteration of the architectural design, on the contrary, the combination of architectural and static upgrading of the building is completely achieved.

At the same time, this solution, by creating large, exterior walls, it makes the building completely earthquake-proof.

Its deformations, in case of an earthquake, are reduced and the risk of failure of the “short” columns, which – in addition – have been encased in a steel jacket, is eliminated.

The retrofitting interventions were carried out without evacuating the building and lasted less than two months.

The result was an elegant and safe building. 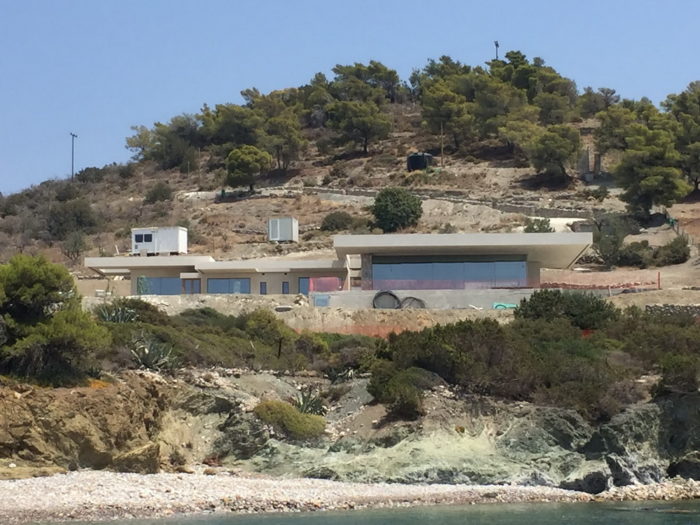 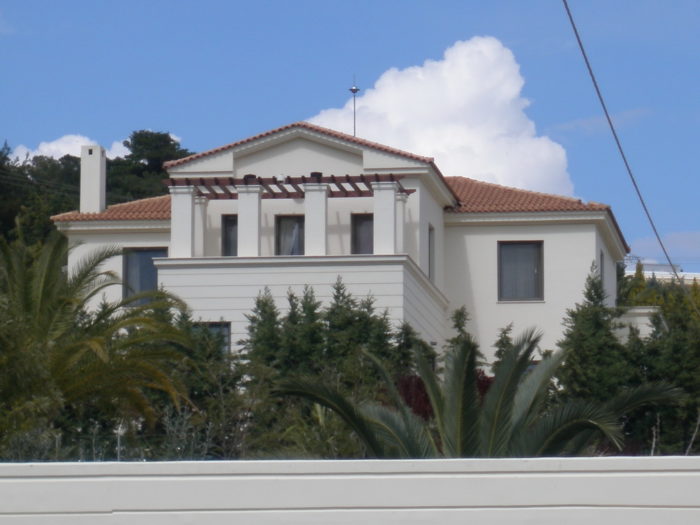 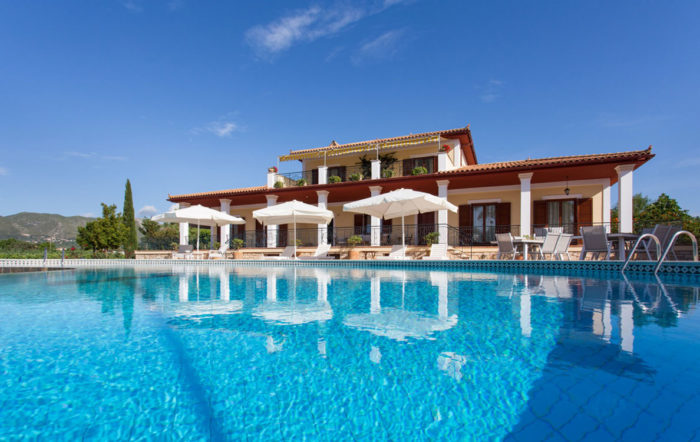 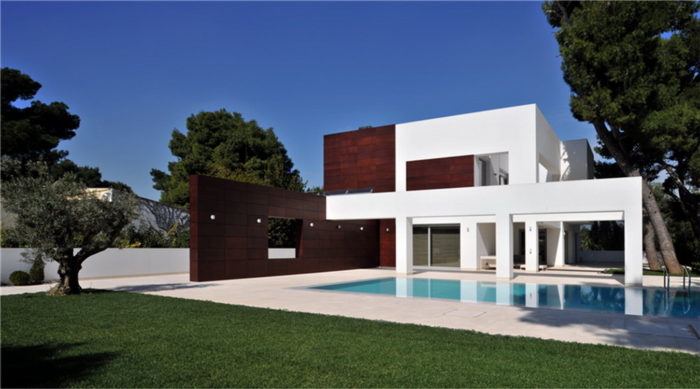 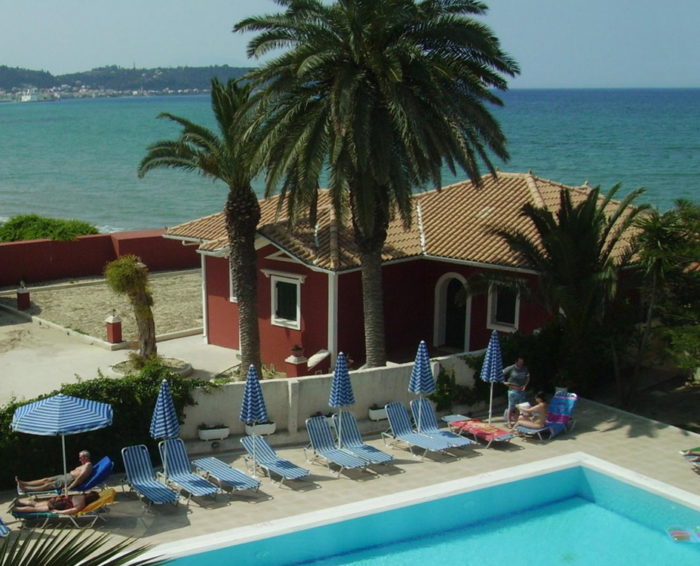