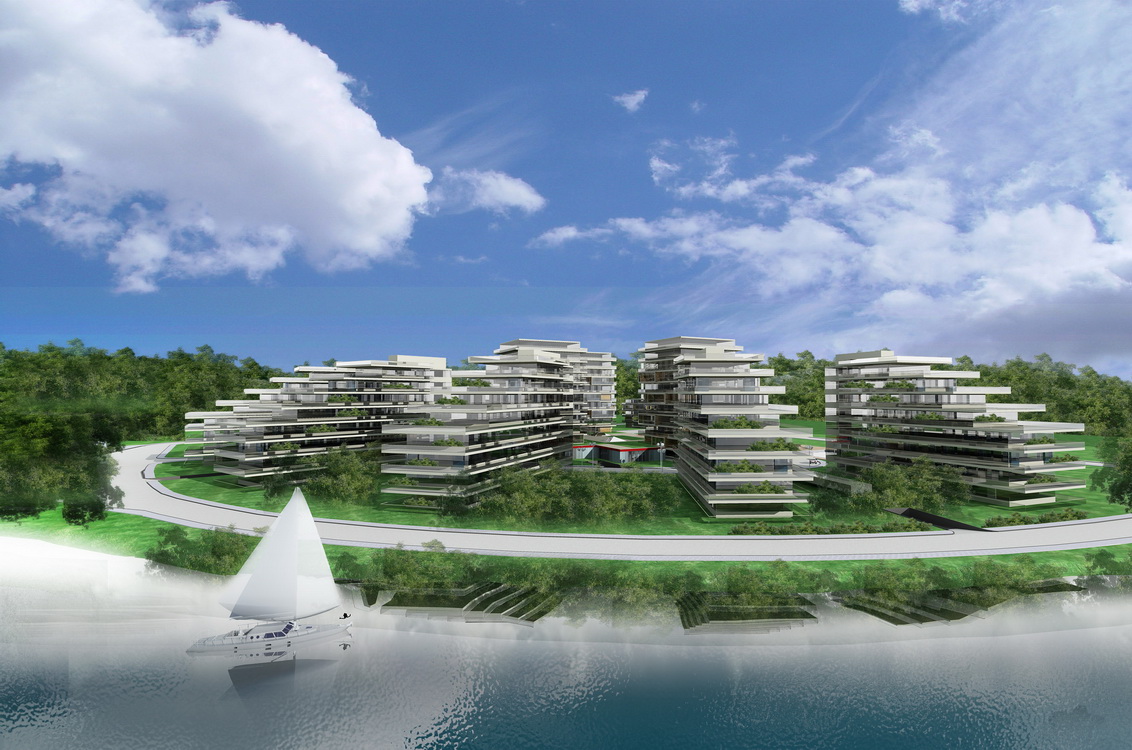 All buildings are on an earthquake prone area, on relatively soft ground, with a high aquifer and must be completely earthquake resistant. The structural design of the load-bearing structure provides reinforced concrete walls and cores throughout the full height of the buildings.

In particular, the 8-story buildings, which are irregular in plan and side view, feature large reinforced concrete walls in the longitudinal and transverse direction. These walls ensure a very smooth distribution of gravity and earthquake loads to the foundation slab, which has variable thickness, thus achieving an economical and safe result. The superstructure will exhibit very small relative displacements due to earthquake since it is stiff and has a relatively low vibration eigenperiod. These large walls require thorough structural detailing, often by applying steel profiles: along their openings, along their free ends or even at the joints edges.

The 12-storey buildings’ structure features the “tower and platform” system. Their plan and side views are perfectly square and symmetrical. The central reinforced concrete core solution is applied to the superstructure. These reinforced concrete cores are securely fixed in the two lower levels – the basement and the ground floor – which have sufficient walls’ cross sections and act as a stiff box.

The four 6-storey buildings, connected to each other, are secured against earthquake with a mixed system of reinforced concrete walls and cores.

A common requirement in all buildings from an architectural and functional point of view is that the view and lighting of the apartments are not obstructed at all. The outer shell is largely open with thermal insulated window frames. Where there are walls they are covered with a thermal faceplate system installation. Especially, in the design of the foundation slabs, special attention was paid to the smooth distribution of the stresses on the soil, in order to avoid any differential settlements. Also, at the foundation slabs of the buildings, the minimum number of expansion joints was constructed, which also favored the sealing of the buildings. The project began to be built in 2018. Cubus has undertaken all phases of statics and earthquake resistant design, as well as the high supervision during construction. 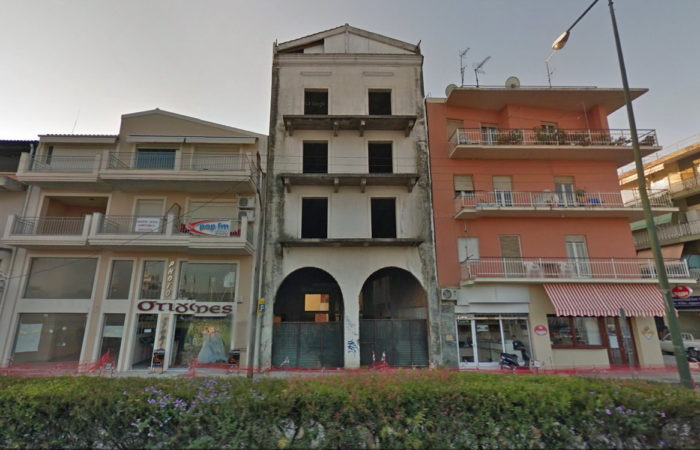 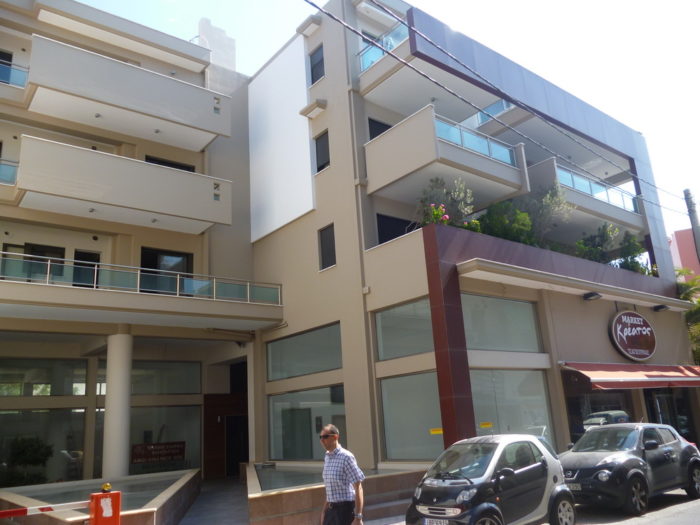 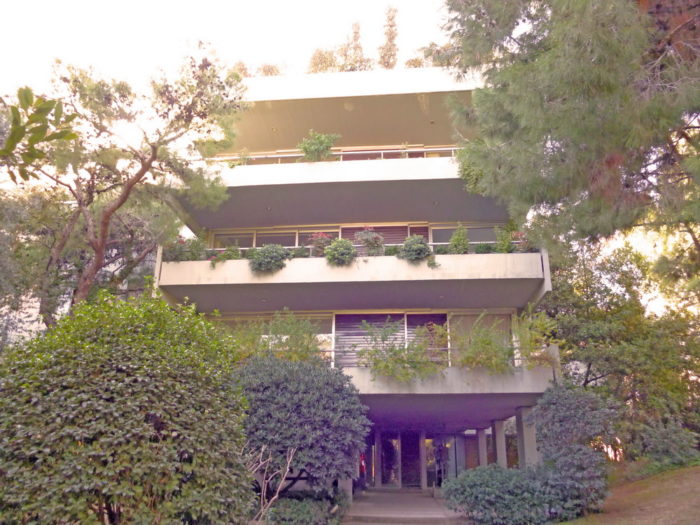 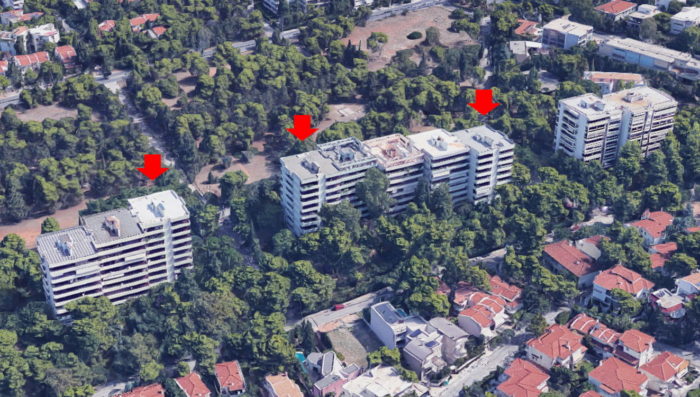 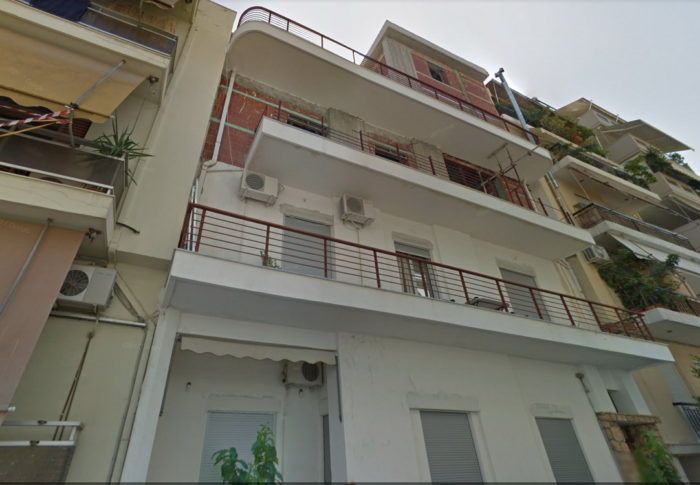 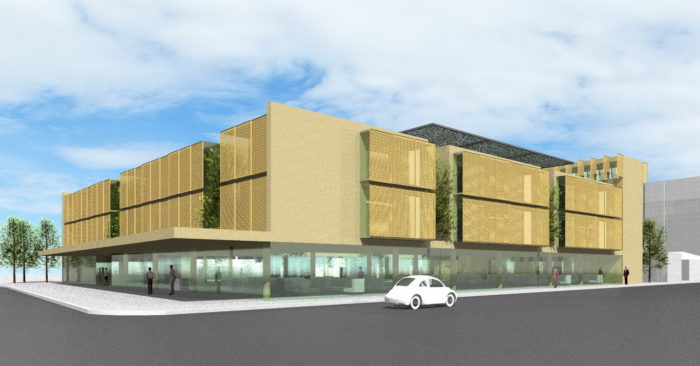 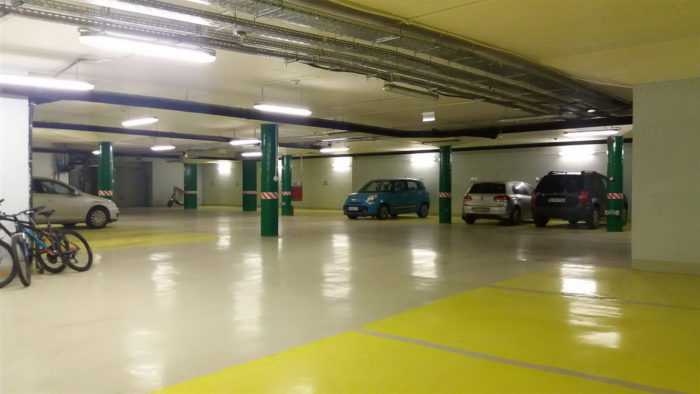 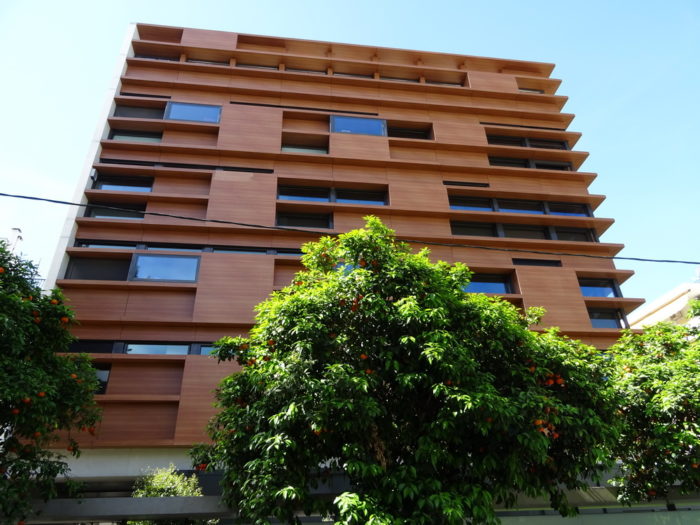 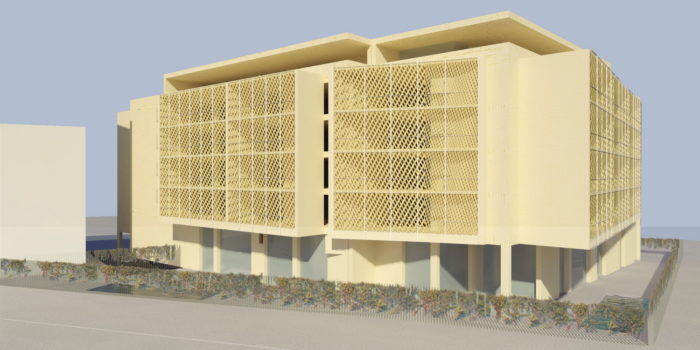