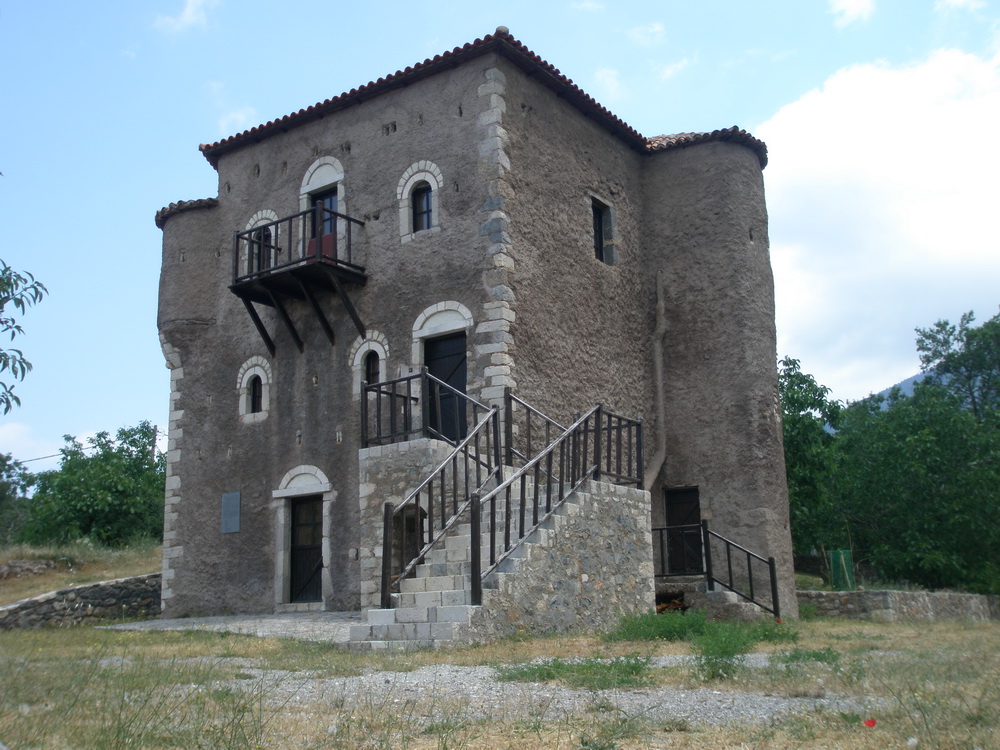 It is a historical monument that survives to this day, the castle of Petmezas in Kalavryta, built in the 17th century.

The castle played an important role in the revolutions of 1770 and 1821 and is referred to historical books as a home for warriors and a place of war.

The castle was built in the traditional way and was a fortified dwelling, with many loopholes.

It was restored in 1972 at the initiative of Admiral G. Petmezas and in 1989 his son, A. Petmezas, decided to strengthen it against earthquakes.

The walls inside were plastered with high strength mortar on reinforcement steel mesh.

In the manner described above, the tower is not only maintained but also safe from statics and earthquake-resistance point of view, as well as fire proof.