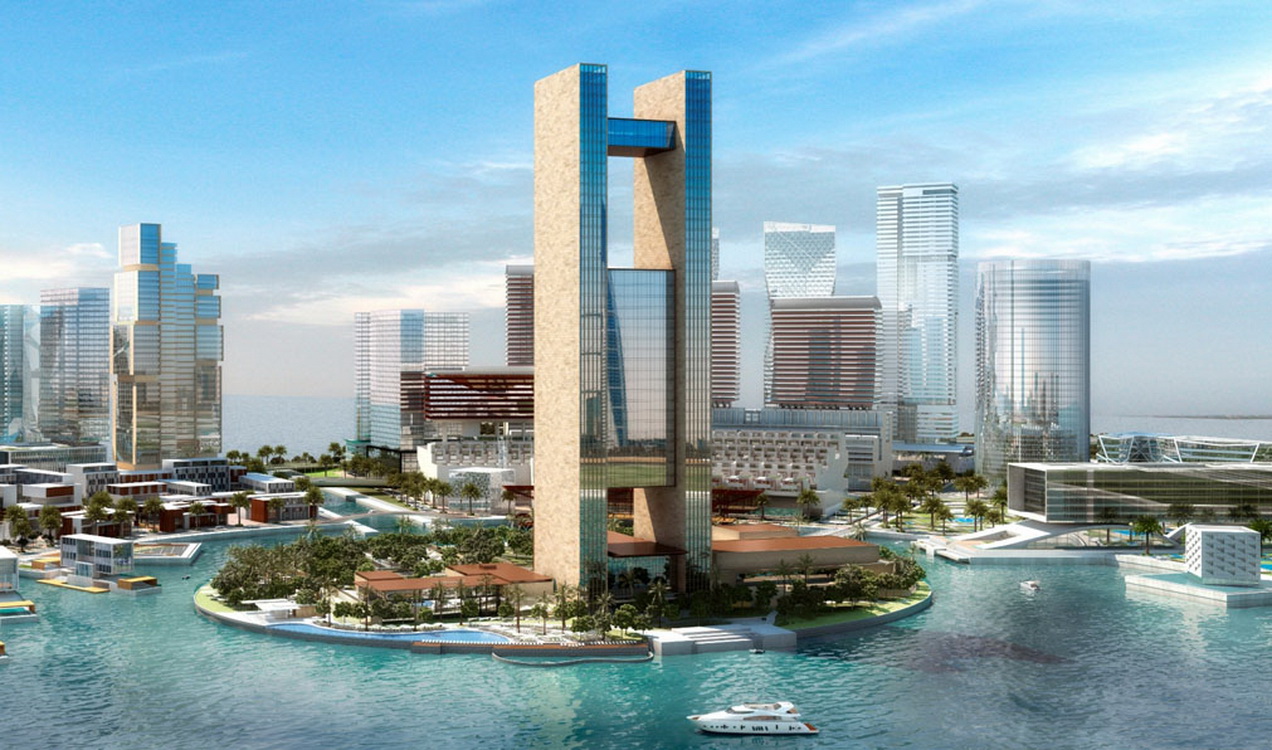 The 4 Seasons Hotel, designed by SOM | Skidmore, Owings & Merrill, is situated on an artificial island in Bahrain Bay. It is 201m high and is made of reinforced concrete with a pile foundation. It features two cores of 10x40m, and between them a hotel building is constructed, along with a roof lounge on top of them.

In 2011 cubus participated as structural consultant of Terna Bahrain, in the design and built Tender. Cubus proposed an alternative pre-stressed concrete solution for the transfer slab system, bridging the cores and supporting the hotel and the lounge.
Additionally, cubus suggested the use of a partial precast construction of the transfer slab system, which offered many advantages in terms of cost and construction time. According to this solution, part of the beams would be constructed on the ground, using high-performance fiber reinforced concrete and would be completed in situ. Thus, the 42m high staging would be deemed unnecessary.

The project was finally assigned to the Belgian company Six Construct, as the lowest bidder. In turn, Six Construct enquired to obtain cubus’ pre-stressed solution, to avoid large concentrations of reinforcement bars, making construction more efficient. In the same time, cracking of concrete is controlled, and the building’s stiffness in case of wind or earthquake is assured.

Our Scope of Works
Preliminary Design for Tender 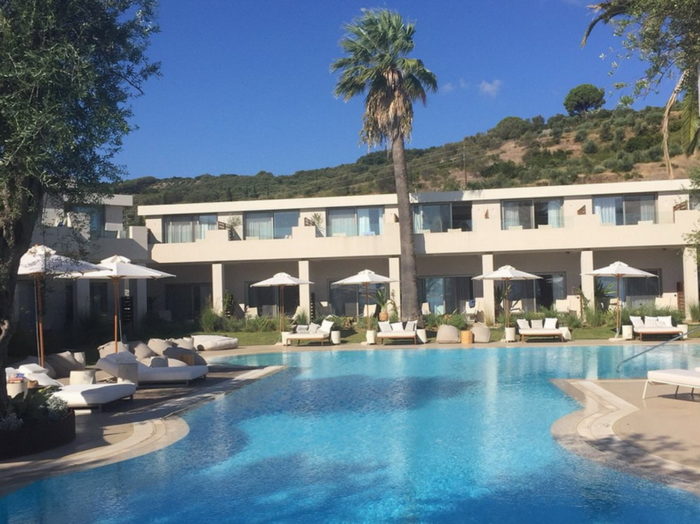 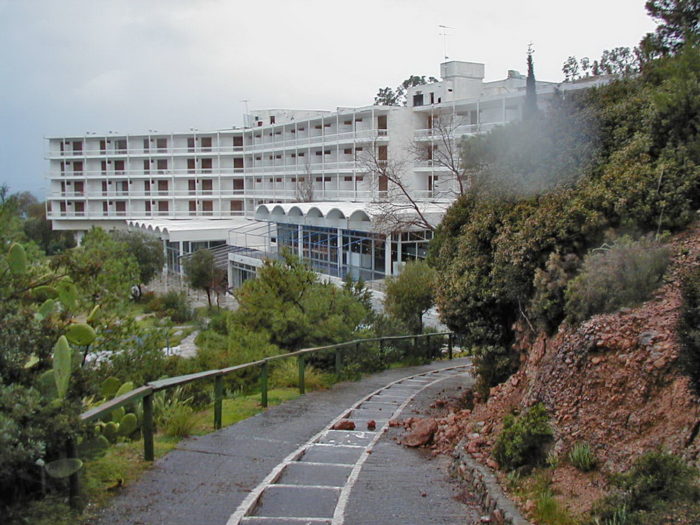 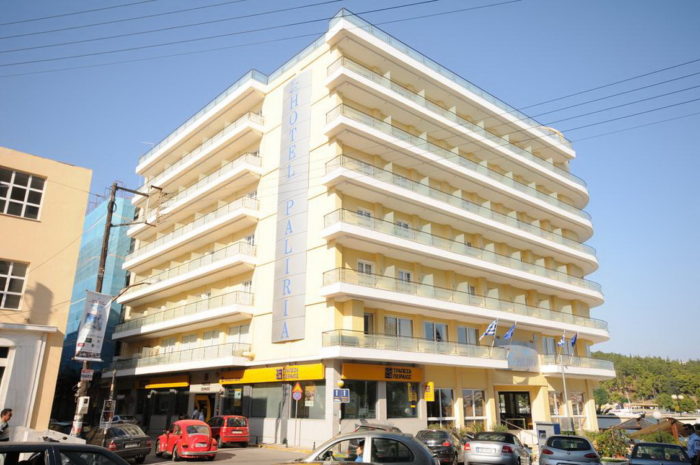