The One Day Surgery Clinic “N. Kourkoulos” is an oncology hospital and the first clinic in Greece where patients undergo an operation and are hospitalized for one day. It is a donation from Mrs. Marianna Latsi and belongs to the Hellenic National Health System.

It consists of two buildings of a total area of 4000m2. 1000m2 were completely reconstructed after segmental demolition of the old structure.

Thus, the whole building behaves as a single structure in an earthquake, showing increased stiffness and strength.

Each of the two new cores, hosting staircases and large elevator shafts for the transport of patients, is based on a foundation slab connected to the existing foundations. One core is founded on the first basement level and the other on the third, at a depth of 10m.

From the old building, only a part of the existing reinforced concrete framework was retained, with an area of approximately 3000m2.

One hundred of the existing columns were strengthened through jacketing.

Apart from the structural earthquake resistant design, cubus also performed the architectural design in close collaboration with the technical direction and the doctors of the St. Savvas Oncology Clinic, who set the fundamental requirements and standards for this special project.

The construction was completed within 20 months due to the urgent need to re-establish the hospital. 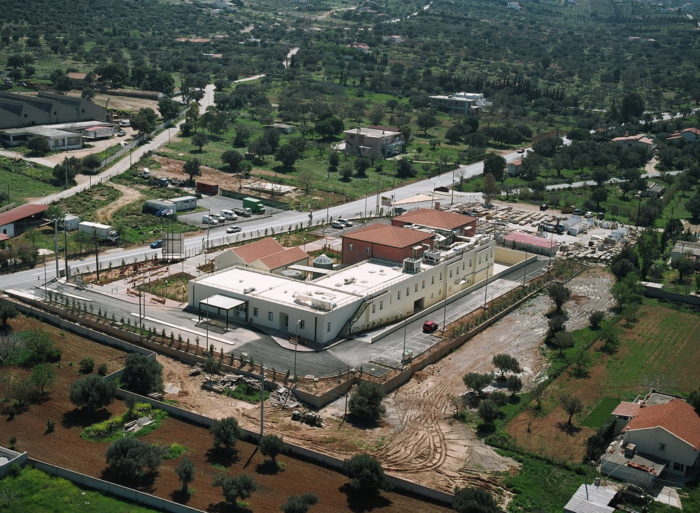 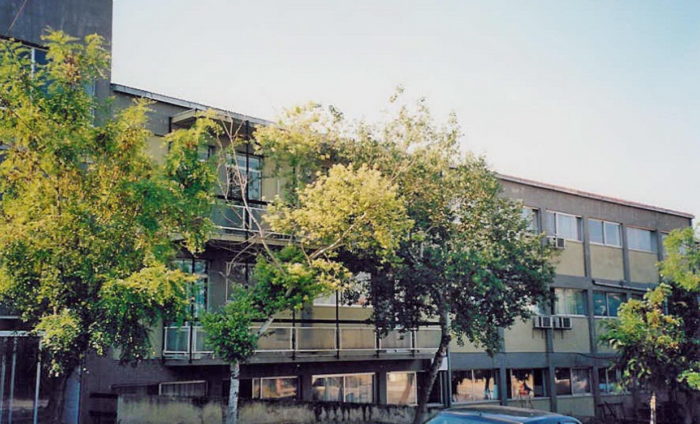 An existing rest home in Thessaloniki, built in the 1950s and 1960s, was asked to be upgraded architecturally, as well as its static and antiseismic behavior. 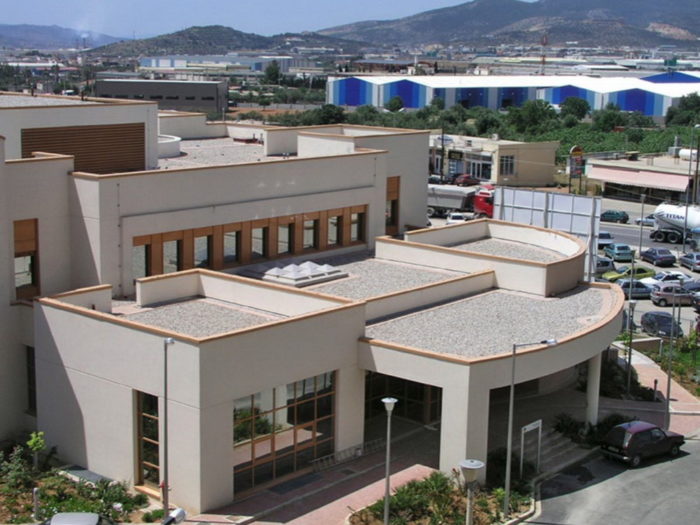 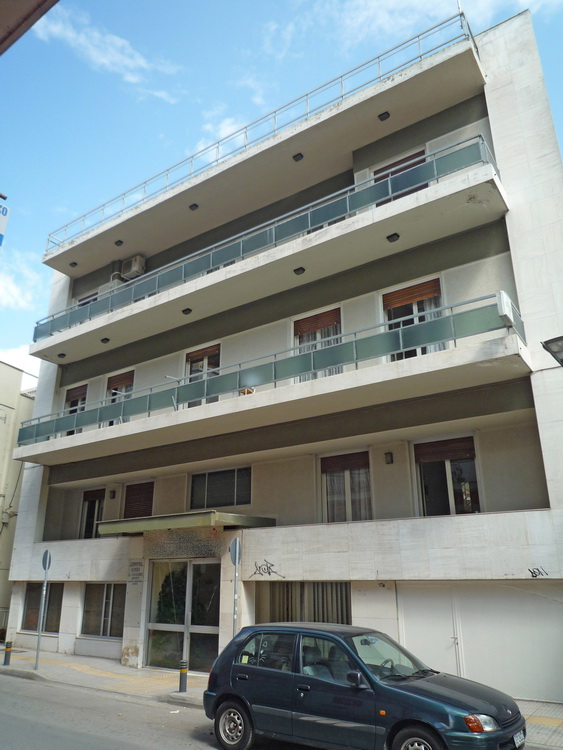 Multi-storey reinforced concrete building, consisting of a basement, ground floor, 3 floors and a top floor, in the Greek province of Livadia, which has been operating since 1960 as a private clinic.