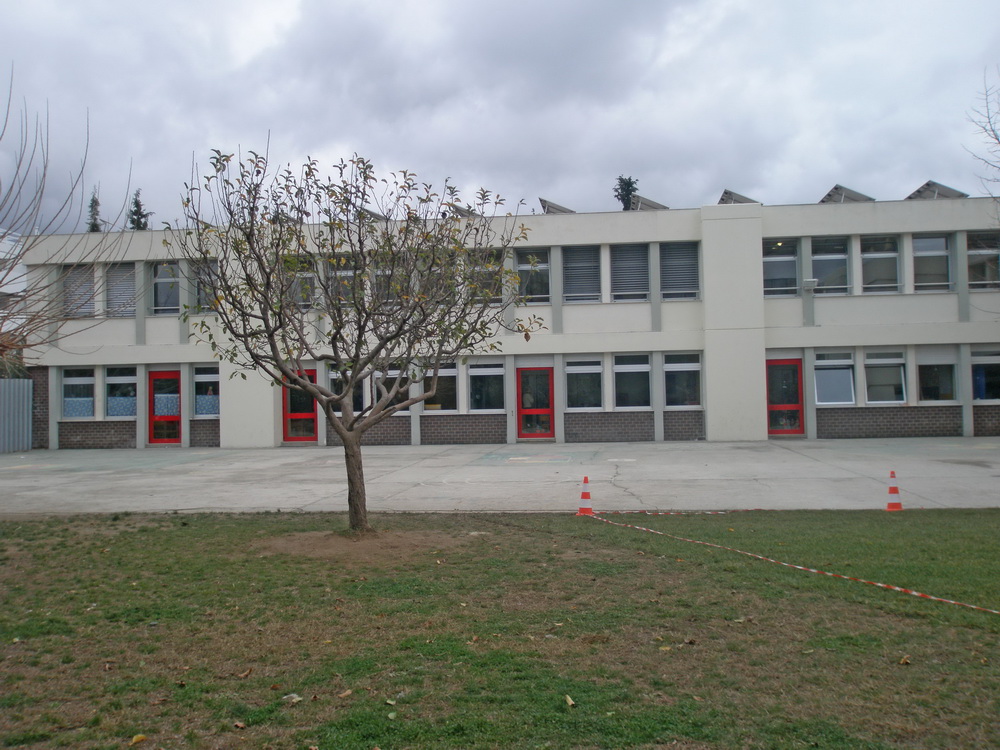 On plan view, they form “L”, one with a few reinforced concrete, shear walls in one direction and the other with no walls.

In 2009, buildings were required to be reinforced, in order to upgrade their earthquake-resistance and to render them statically adequate for future vertical extension.

The lack in reinforced concrete, shear walls resulted in the buildings’ low stiffness, high deformability, increased seismic deformation and a high likelihood of the “short” columns’ failure, in the event of an earthquake.

The new shear walls were fixed on the existing load-bearing reinforced concrete frame, they had their own new foundations constructed, fully connected to the existing ones.

This method of strengthening required numerous connections with chemical anchors and from-side-to-side rods in order to achieve full co-operation of existing and new elements.

The shape of the new walls, as they were designed and constructed, fits perfectly with the buildings’ architecture they are fully assimilated, without giving the impression of a subsequent intervention.

Construction was completed in a very short time and with the school in operation for most of that time, taking advantage of the Christmas holidays with strong safety measures. 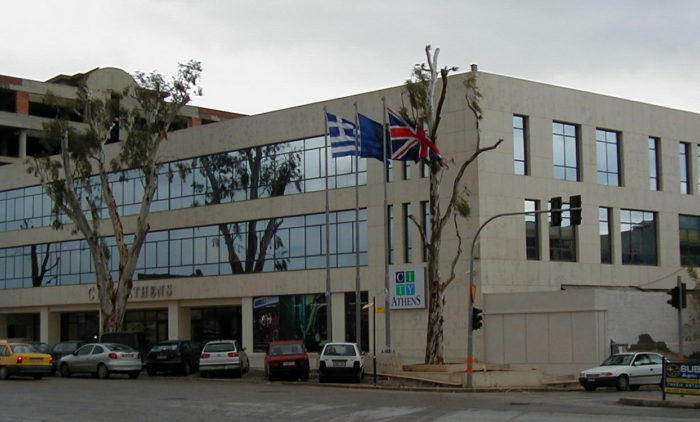 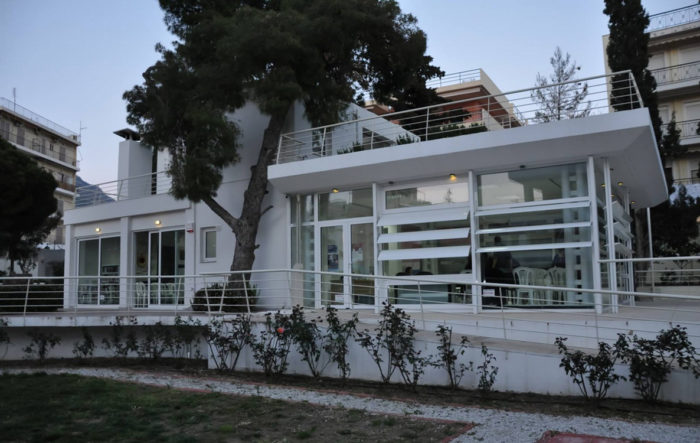 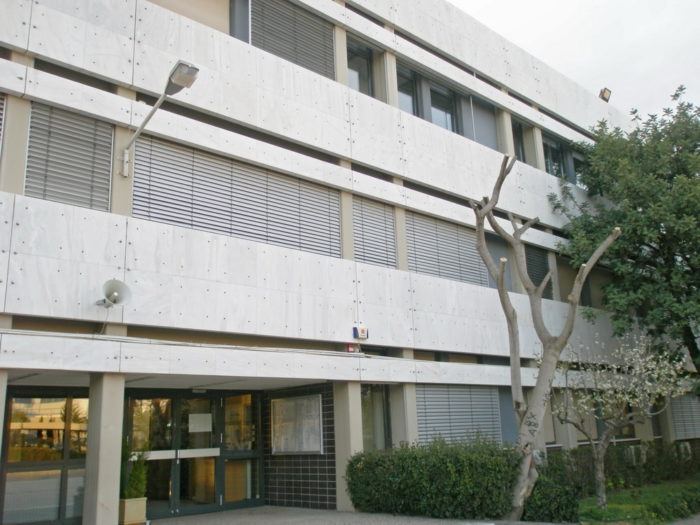 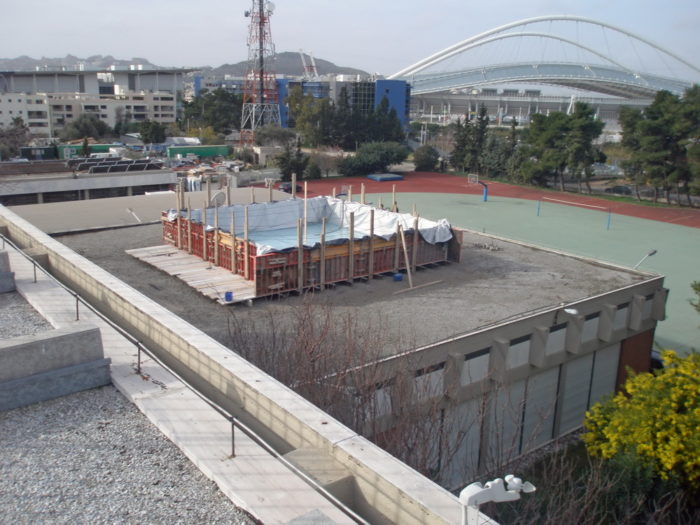 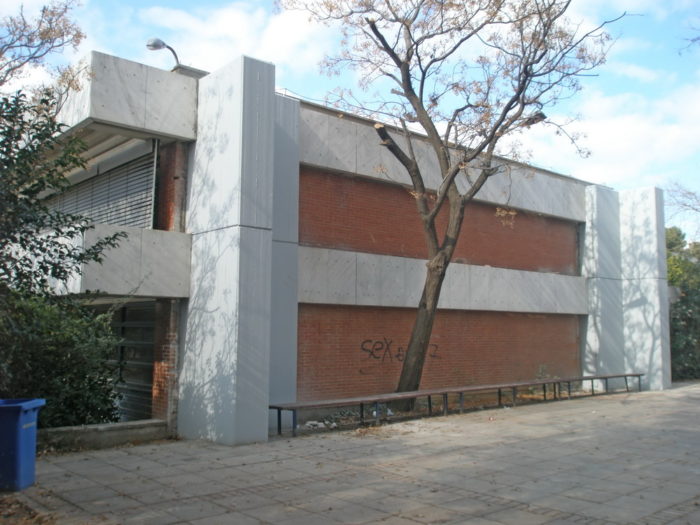 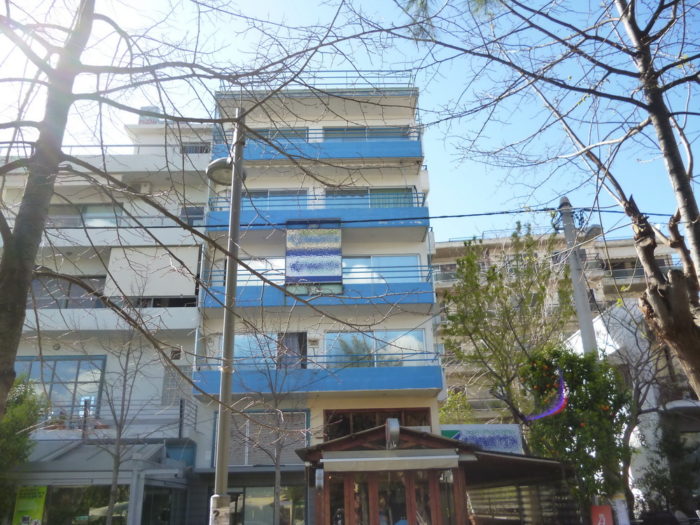 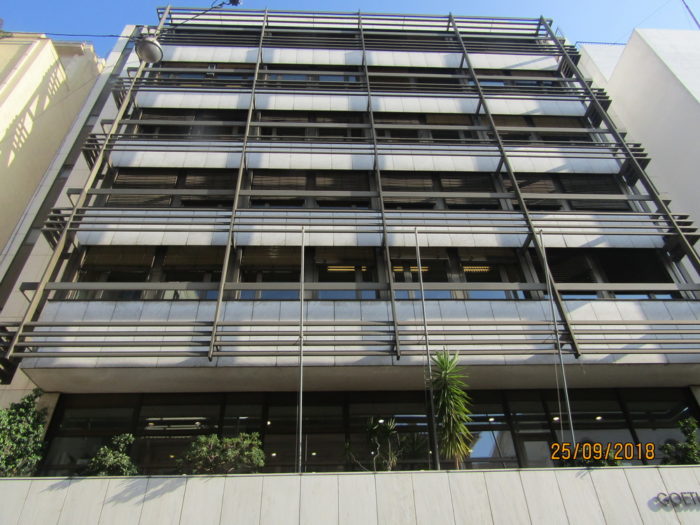