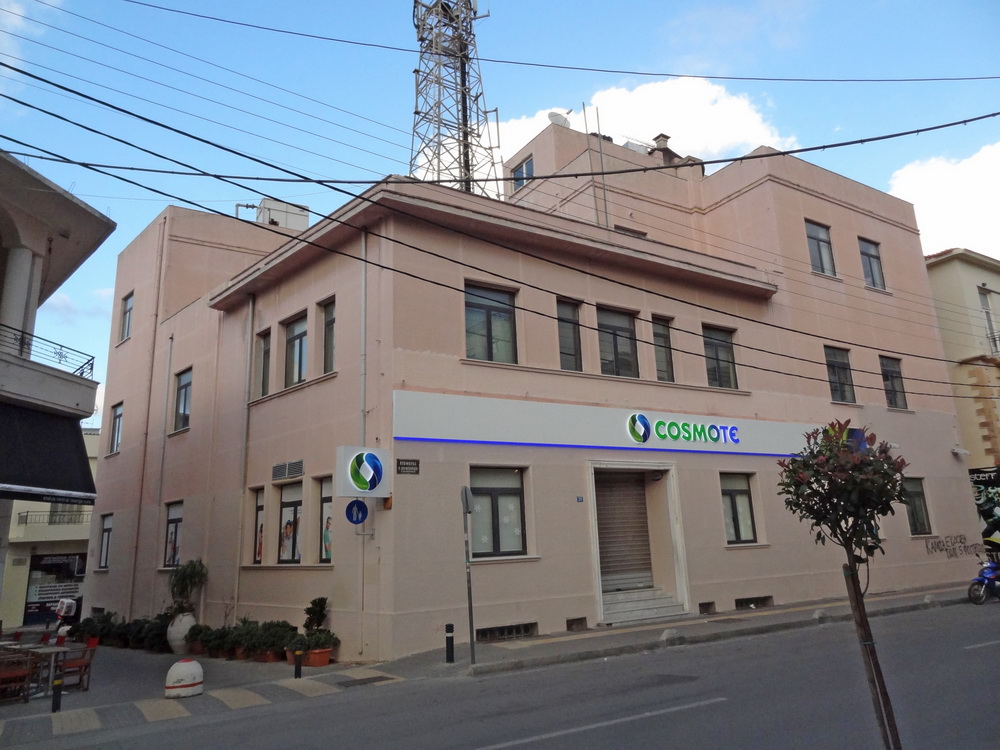 They are converted from office buildings to stores’ building

For the reconstruction, two new stairwells, an elevator, thermal insulation on the facade, new electrical and mechanical installations and a new interior subdivision of the premises are required.

Two new reinforced concrete cores on raft foundation have been added, in order to strengthen the whole unified structure, which has been created by connecting the three separate buildings into one.

Due to the eccentric position of the new cores, a part of the opposite outer masonry wall is reinforced bilaterally with a shotcrete mantle.

Resistance and stiffness of the building increased significantly achieving a significant reduction in seismic deformations and avoiding damage to a potential earthquake.