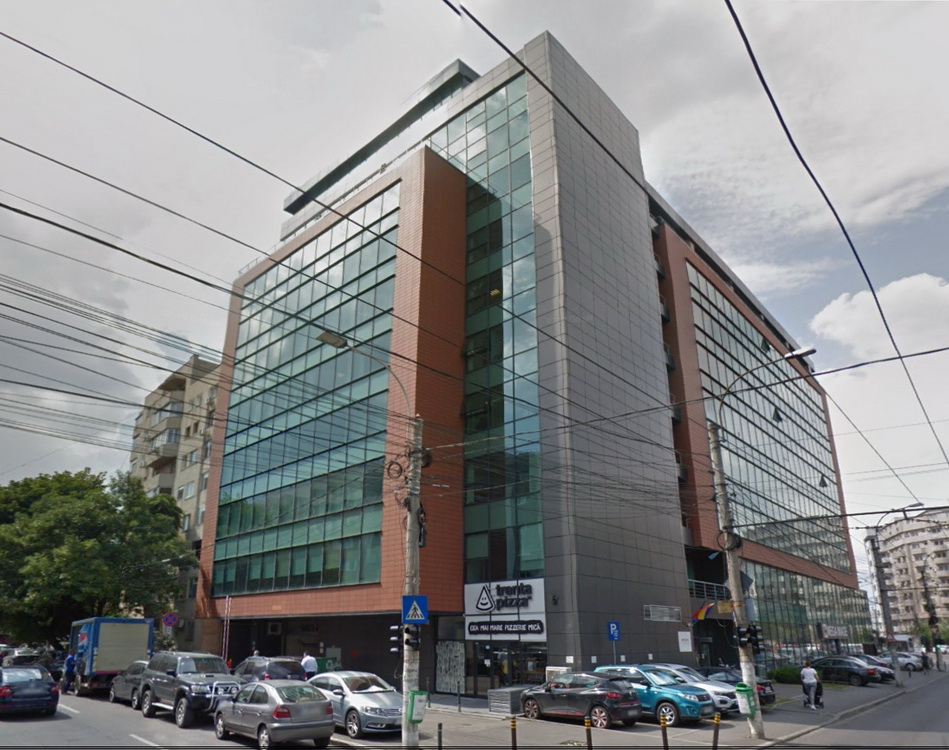 In 2005, it was assigned to our company, the “third party” check of the earthquake resistant design. It was found that the building exhibited torsion during earthquake. So, two shear walls along the full height of the building were added at the front side.

Furthermore, the cross-section dimensions of several shear walls and cores changed, mainly their edge columns, because they were insufficient according to EC8. The load-bearing structure could have been designed and built in a more efficient way, but radical redesign was not feasible as the building was already under construction. Nevertheless, the necessary modifications were made.

Our Scope of Works
Check